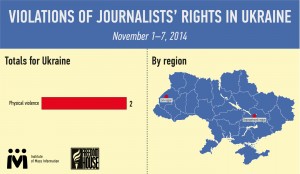 This report was prepared under the Media Watch Network project that IMI runs with Freedom House and the support of the Norwegian Ministry of Foreign Affairs.